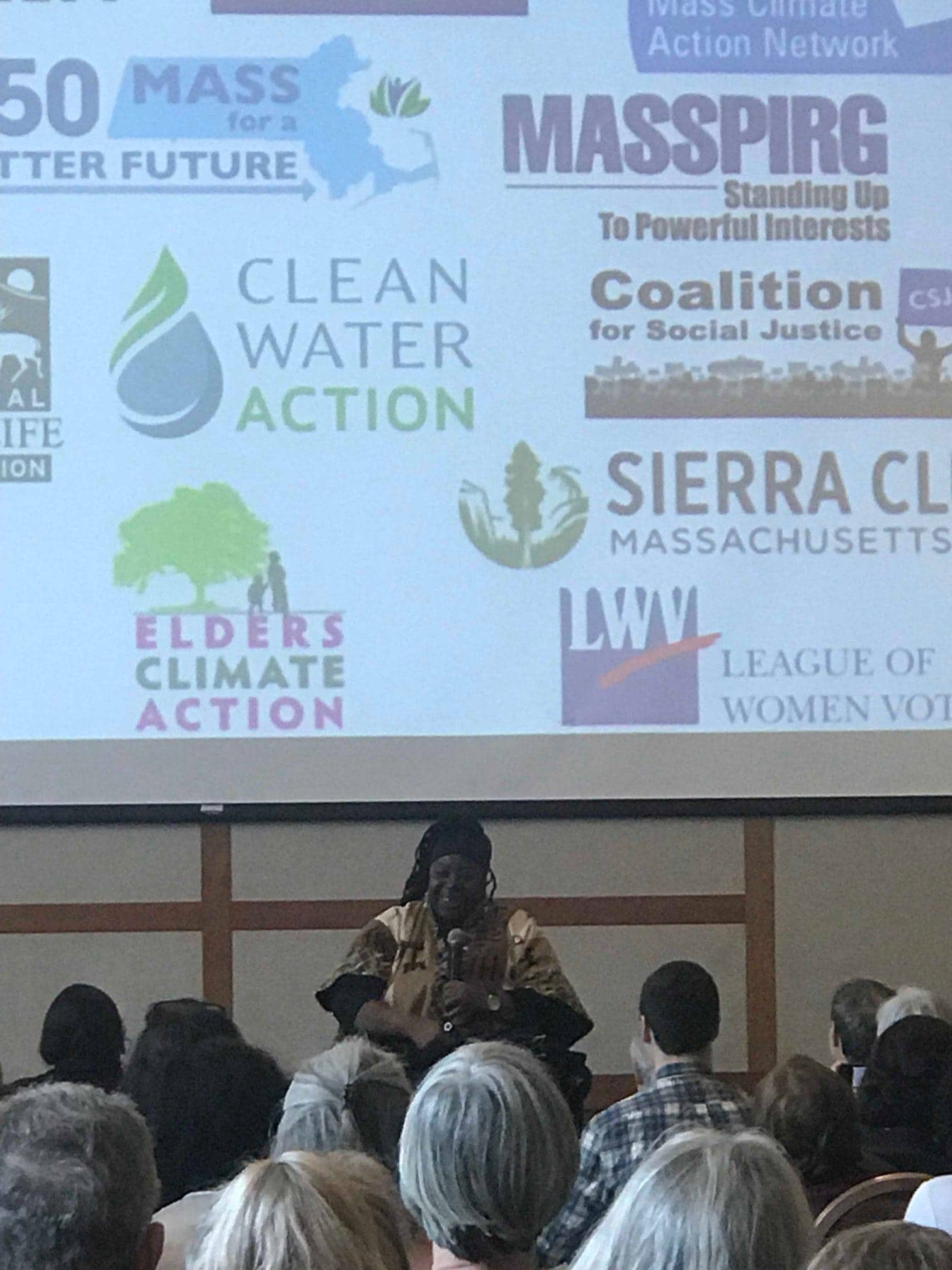 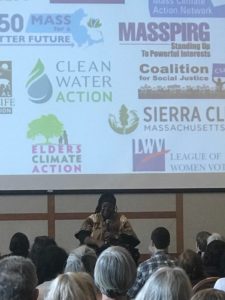 Super excited to hang out with W2O ladies at the Local Environmental Action conference. Got to hear an inspiring talk by Loretta Ross and learnt what other environmental groups are working on.

What an inspirational talk on a wintery Saturday morning. Ross definitely got my brain cells engaged and made me feel empowered to do something.

In the beginning the talk I was not sure how race, reproductive rights and the environment connected. By the end of her talk I realized this is what we all  have (or should have) as a part of our basic  human rights. That these rights  as Ross puts it “help build a strong healthy community and can foster positive change to move forward together”.

Loretta Ross spoke about white supremacy ideology and how it effects human reproductive rights. Historically the rights of slaves native Indians and “other” groups have been determined by those in power. Slave owners wanting more slaves & influencing this. Then governments deciding to sterilize African Americans. This type of oppressive socially constructed population control has resulted in devastating consequences for many families, including Ross’s own personal history. Today women are again faced with discrimination with reproductive rights with pro-life issues being imposed by politicians.

Ross stressed the idea that “race is a social construct.. but even though it’s made up it doesn’t mean it doesn’t hurt”. That these social constructs are created to control and repress people. Ross mentioned that there is an urgency to stand up for social justice. That we need to “nurture a community rather than nurturing an offspring.” When one white person stands up against injustice, calls out racism it has 100 times more affect on the situation.

Currently Trump and his administration are concerned with false news and “calling out”. Ross suggests a philosophy of “Calling In”. Building allies is key, even though we are all different, even if you don’t agree, she advocates for finding ways to “move together”.

This lady is brilliant, smart, funny and most of all STRONG!  Find out more on Loretta Ross here:

Went to a couple of different workshops in the afternoon. Learnt about environmental justice communities and how they are at higher risk for climate change related impact with the least amount of resources to deal with them. Happy to see Sean Garballey’s name on a 100% Renewable Energy Act proposal. Also great to see college students making change within the local legislative system with canvasing and getting signatures to make change in communities to go green like in Salem.  Excited to hear from so many different groups working on different parts of the environment. Love the sense of community here!

Exited to be a part of the Women Working for the Oceans  !

Also thank you everyone at Toxin Action Center  and the Mass Climate Action Network for organizing this awesome event. More info on the on the conference can be found here: 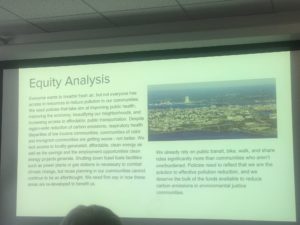 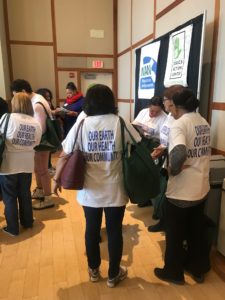 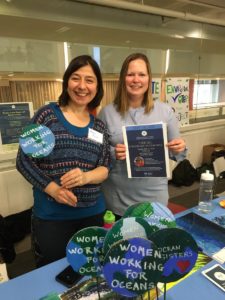 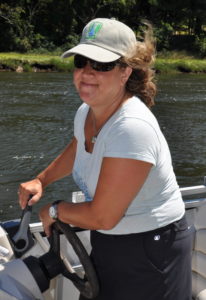 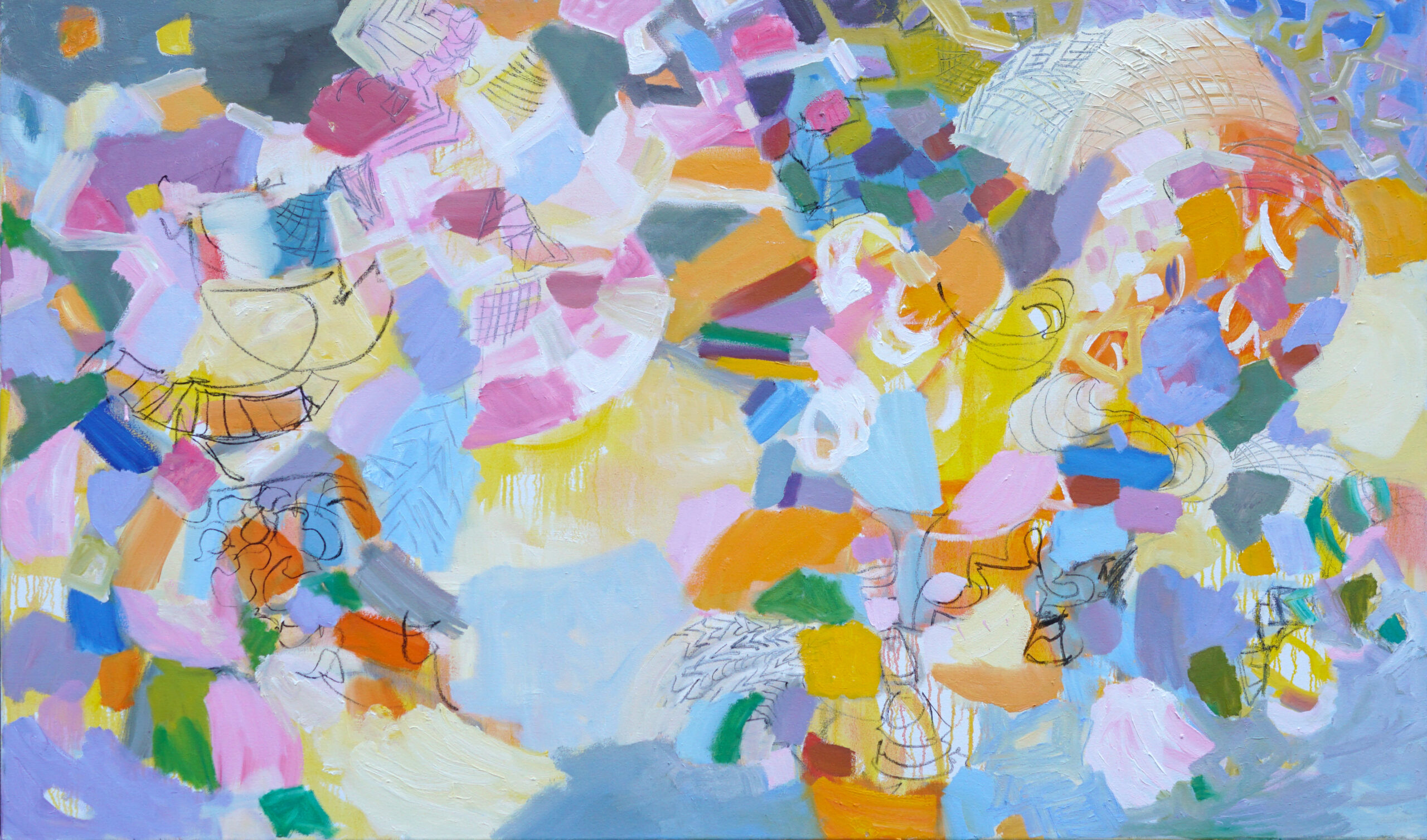 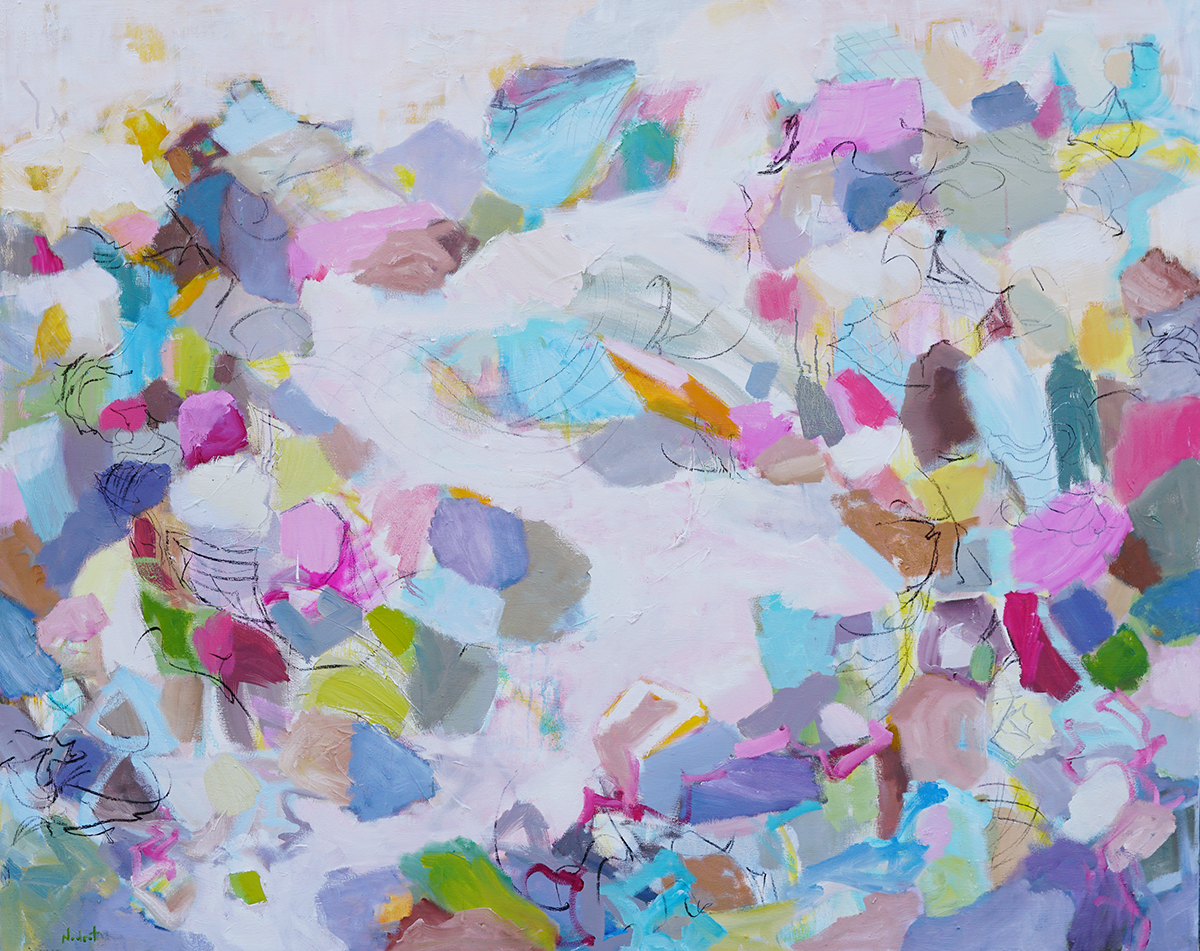 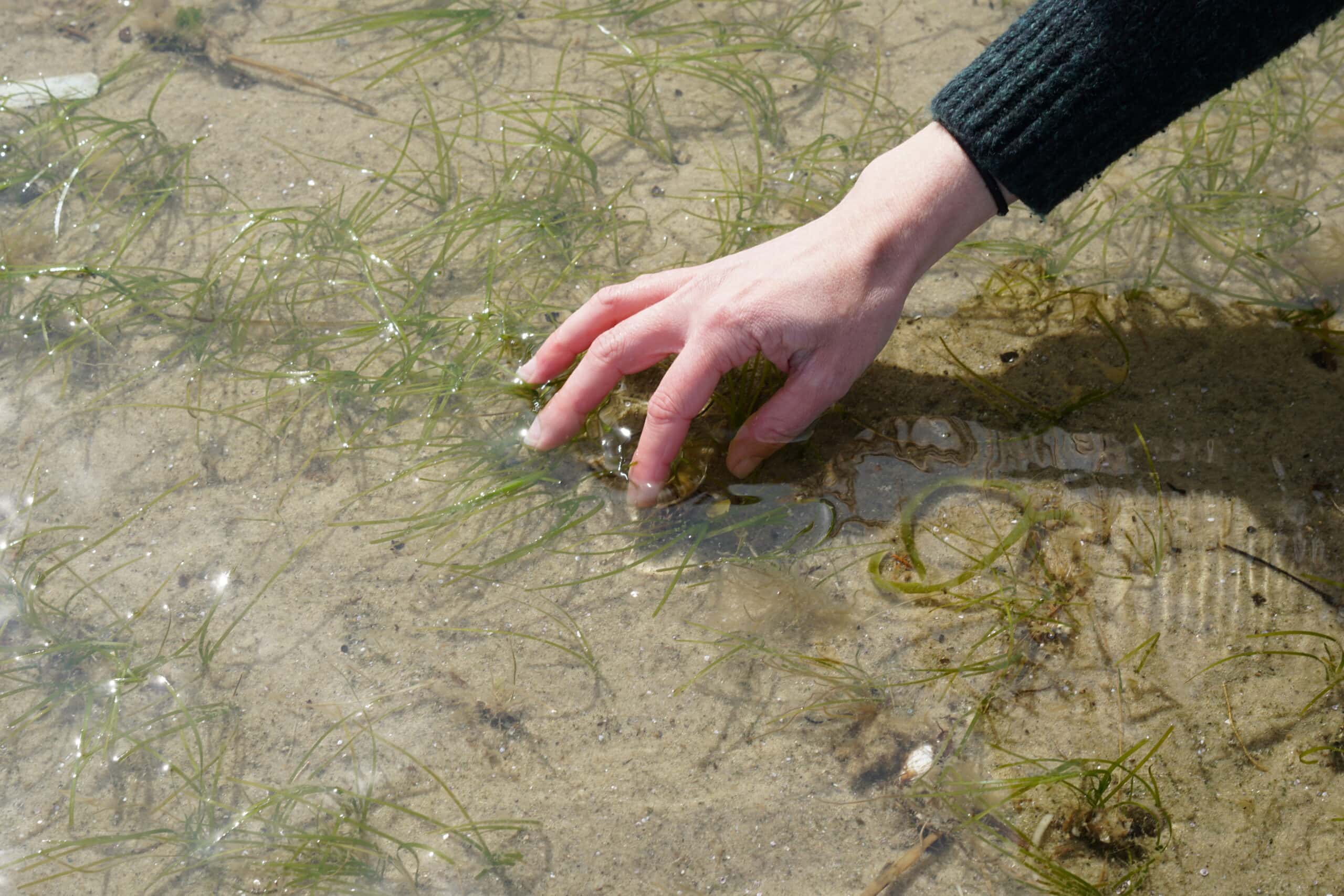